Buffalo Cigars is one of the nation’s largest players at the annual IPCPR convention in Las Vegas. We actively purchase limited edition cigars from the cigar manufacturers and bring in loads of inventory of the new cigars released at the IPCPR. As one of the nation’s largest cigar retailers, we qualify for virtually every limited-release cigar made available to a select few retailers in the market. It is vitally important to us that our customers have the opportunity to enjoy newly released and exclusive limited edition cigars that were previously unattainable in the WNY area.

Please join us at our Amherst location on Friday, October 4th for our New Release Party.  This is your opportunity to check out, smoke and buy all of this year’s notable new release and limited edition cigars, including: 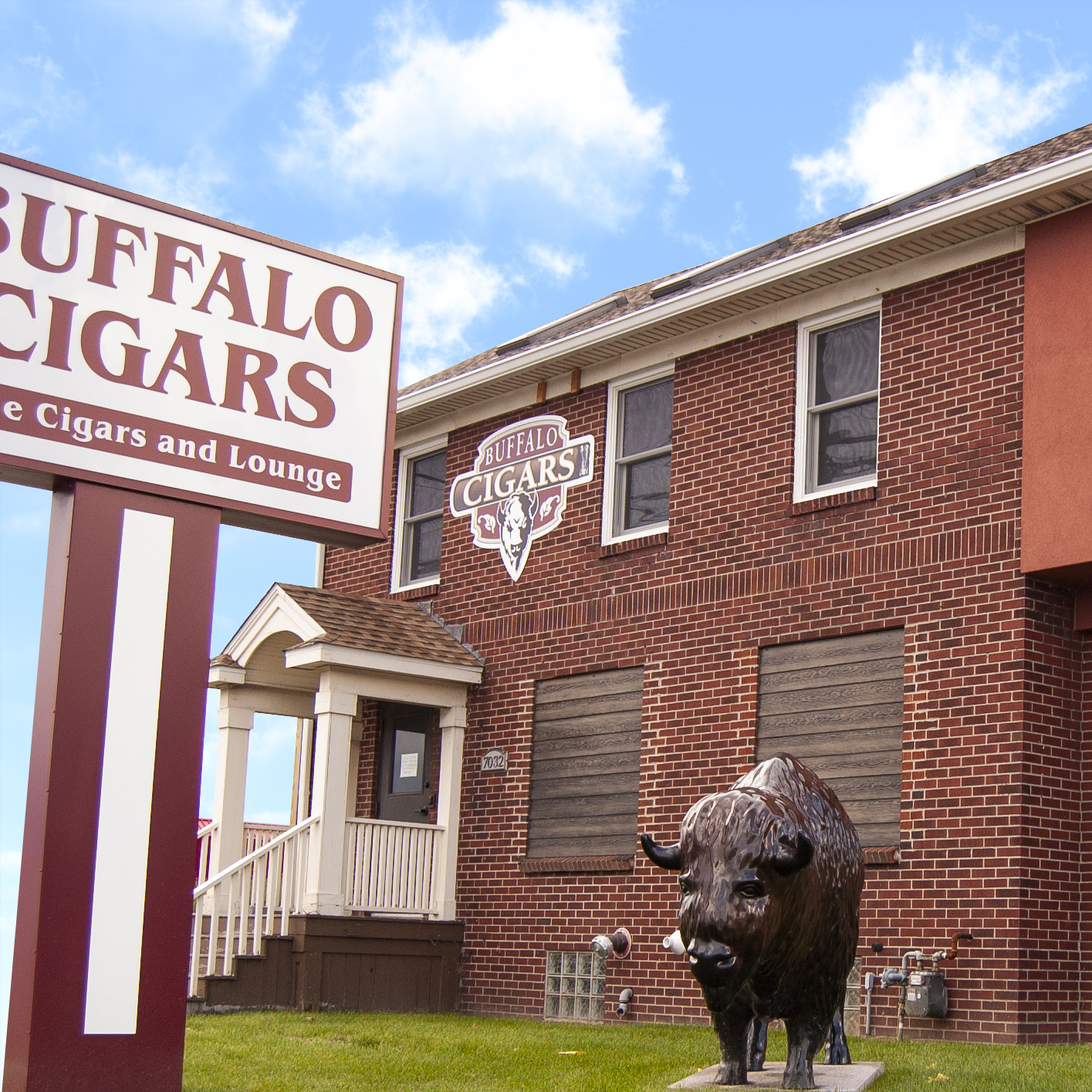 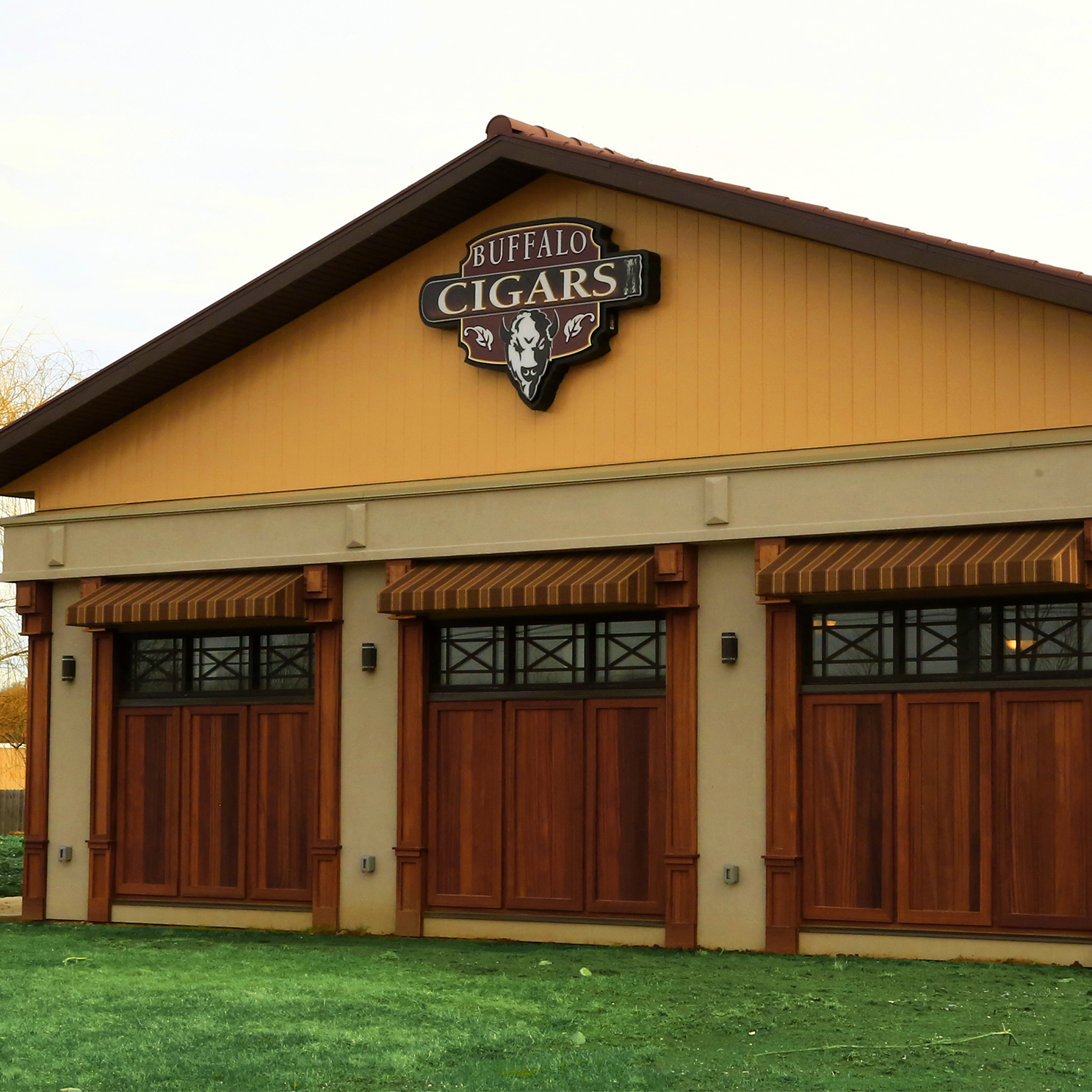